Do Colleges Pay for Sports Injuries? 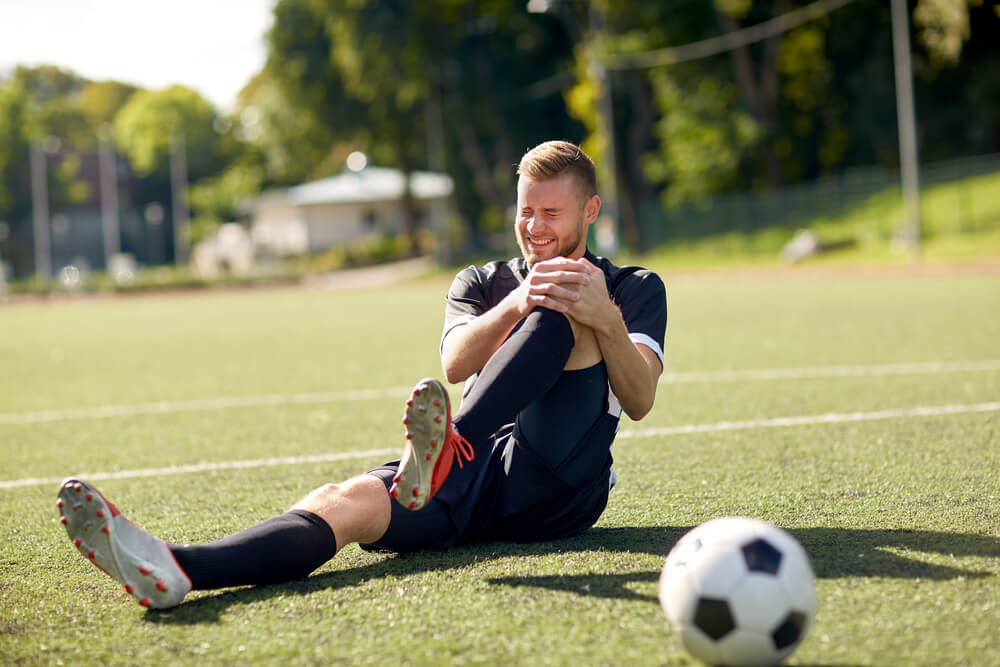 When students play sports in college, there’s a good chance they’ll become injured at some point. Between practices, games, and training sessions, their bodies are under a lot of stress. Plus, injuries are a common occurrence during games. Let’s find out who handles paying the medical bills when college athletes get hurt.

Do Colleges Cover the Medical Bills?

In some cases, colleges do step in and help pay for these costs. It’s not required, which means that many choose not to.

Who Has to Pay for Sports Injuries?

Since the college isn’t paying for the medical bills, somebody else has to. According to SquarePeg Insurance Solutions, which helps people compare student-athlete insurance quotes, this typically means that the athlete’s parents are covering these steep costs. Luckily, insurance can help with this.

Sometimes, student-athletes themselves get insurance without the help of their parents or guardians. This can be pricey and hard to manage. In most cases, college athletes get insurance to help with these bills. The NCAA requires athletes at NCAA colleges to have insurance.

What Are the Insurance Requirements for College Athletes?

The National Collegiate Athletic Association, or NCAA, has set some requirements. It states that its student-athletes must have insurance coverage. It also has to be set for a certain amount of coverage.

Does the NCAA Cover Any Medical Costs?

When an injury exceeds $90,000, the NCAA steps in. This is the Catastrophic Injury Insurance Program. This isn’t commonly used, though.

A student-athlete can also be fully covered by the NCAA for NCAA championship events. This program is the Participant Accident Program.

Who Is a Part of the NCAA?

Not every university is a member of the NCAA. The colleges who aren’t a part of the NCAA aren’t affected by the NCAA’s insurance requirements. Those colleges that are members of the NCAA have to follow these insurance rules.

The NCAA includes a wide range of sports. Just some of these sports are:

Not every college is a part of the NCAA, but many of them are. These sports all require student-athletes to cover their medical expenses from injuries.

How Else Do Injuries Affect Student-Athletes?

Students must pay for their own injuries. They also have some other issues to deal with. Injuries cause several difficulties, which make it hard for the athlete to compete.

First, the athlete will have to take time off. This means that they won’t have as much practice and training. This can affect the playing time they get, their growth, and more. It has a negative impact on the team’s dynamics too.

Additionally, if an injury is severe enough, it can affect a student’s scholarship. If a football player is injured, they aren’t playing in the games. The school is still funding their education though. When this happens, some student-athletes lose their scholarships. This influences their education and their sport.

It can be hard for an athlete to bounce back after an injury of any type. Sometimes, an injury can mean the end of a career.

There is a set of laws that show student-athletes what medical costs are covered. But not all colleges disclose this information, as only a couple of states require them to share this information. In these states, colleges must tell prospects all these details. This includes insurance and medical costs. This usually occurs during the recruiting process.

As mentioned before, most states don’t have these laws in place. The students and their parents are responsible for asking the questions. Many parents don’t know that they need to ask about this kind of information. Plus, some people assume that the colleges pay for injuries.

Student-athletes cannot make a salary from playing football. According to College Xpress, this is mostly due to scholarships. Many people believe that the money from the scholarships should count as payment.

Others argue that athletes are very busy with their practices and games. This means they don’t have time for another job and can’t make money. This is considered to be a pretty controversial topic. In short, college athletes don’t get paid for the time they put in.

Student-athletes aren’t covered by their college when injuries occur. Insurance is a necessity to handle some of these medical bills. There are many risks with sports, especially at the college level and beyond. Without the proper coverage, athletes will have a lot to handle on their own.