What is Neurofeedback Therapy? 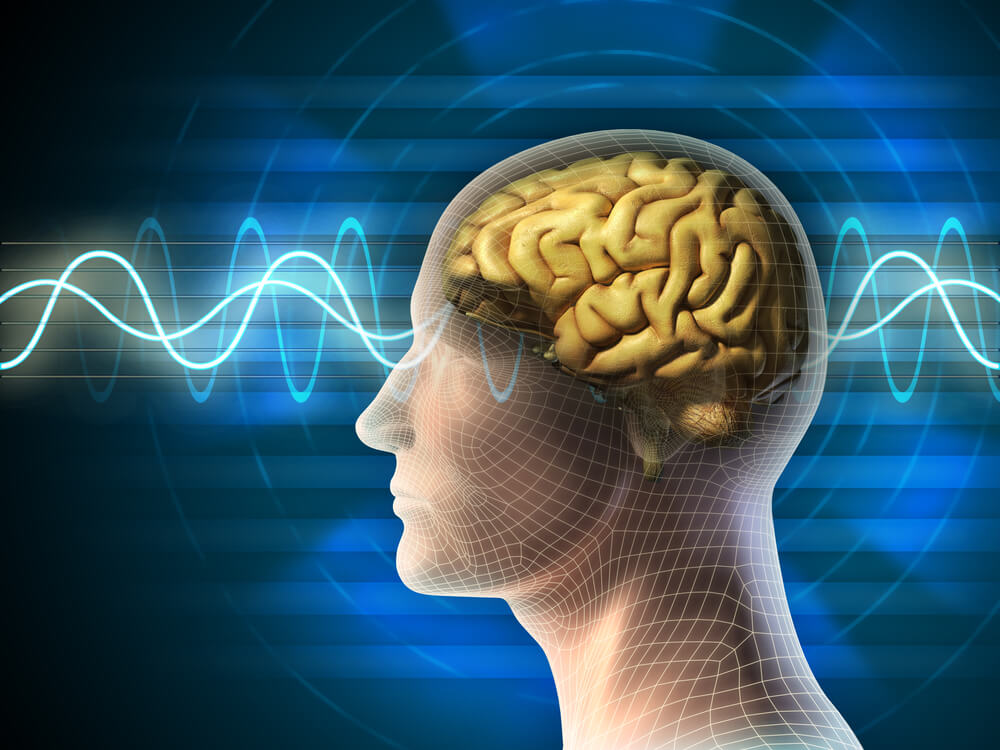 What is Neurofeedback Therapy used for?

Also known as EEG biofeedback, it provides a treatment option for:

Although it has been around since the 1960s, it has not gained much popularity as a treatment method for mental illness. According to the Hull Institute, this is in part because of the pharmaceuticals controlling the market on treatment methods and the price it costs for therapists to acquire the equipment needed to perform the treatment.

In addition to being used to treat mental and physical illnesses, neurofeedback therapy is also used by the army to train special forces and athletes. It works by helping them achieve maximum performance of their brain to perform the tasks they need to complete.

Also, anyone who would simply like to improve the functioning of their brain, and have the money to do the therapy could also benefit from it.

How Does Neurofeedback Therapy Work?

According to Litchfield Neurofeedback, who specializes in neurofeedback therapy for autism in CT, the brain has a big task list that it needs to perform and for whatever reason, sometimes the brain is unable to perform these tasks as well as it should.  When this happens, it can cause issues such as insomnia, depression, anxiety, addiction, eating disorders, and even autism.

During neurofeedback therapy, sensors will give positive or negative feedback based how the brain is performing certain tasks. This feedback will allow the brain to improve its performance over time.

I found it a little difficult to understand neurofeedback therapy in the beginning. I read many articles and watched a bunch of videos. I found this video by a board certified neurotherapist, who explains it well without the use of too many medical terms.

Many clinical trials have shown that neurofeedback works, especially in the treatment of Attention Deficit Hyperactivity Disorder (ADHD) and Post-Traumatic Stress Disorder (PTSD). However, results are strongly affected by who is administering the treatment. It is important that it be done by someone who is well-trained in neurofeedback therapy.

The environment where the sessions are being held also affects results. For example, with children who are exhibiting behaviors of attention deficit disorder (ADD), it would be more beneficial to have the sessions in the classroom.

What Are the Advantages of Neurofeedback Therapy?

What Are the Negative side effects:

Athletes, including Olympians and professional soccer players, have been using neurofeedback to improve their brain function while performing in sports. These are the ways it can help athletes achieve an optimum performance:

Neurofeedback is a very simple type of therapy that can be beneficial to treat many different illnesses. Although it can be expensive for all the equipment, I think that if it really does work for all those illnesses it should be explored more. Imagine the money we would be saving if neurofeedback therapy could diminish the amount of money spent on pharmaceuticals.