How To Qualify For People Love Us on Yelp? 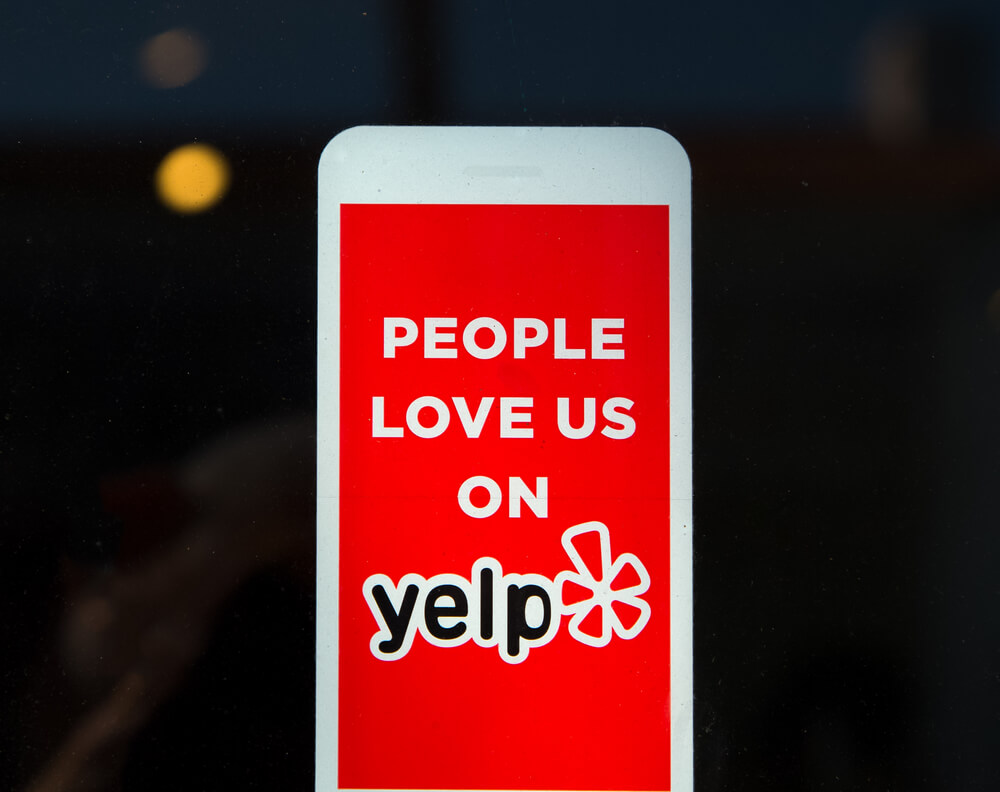 Yelp.com, or simply Yelp, is arguably the largest directory of local businesses on the web. According to Quantcast, an online portal which tracks internet traffic of websites, Yelp.com (the website) is getting over 83 million unique visitors in the United States, with over 130 million page views.

Apart from restaurants and bars, they also have a list of businesses offering professional service, including doctors, lawyers and so on.

It is not only giving its visitors a list of establishments but also collecting reviews and other data from them including check-ins and photos.

The advantage that Yelp has over other similar services on the web is its vibrant community that actively contributes information about local establishments, including giving information about those that have moved location or closed, and other substantial business changes.

So, if you’re an owner of a business establishment, you may want to get a Yelp recommendation, so much so that you may want a badge with the Yelp branding.

In case you did not know, Yelp has been giving carefully-picked establishments a badge that they call “People Love Us on Yelp.” But not all establishments listed on Yelp can acquire the Yelp window cling.

What is ‘People Love Us’ Window Cling?

According to a page on Yelp briefly explaining the badge, it is sent in an “automated direct mail batch” only twice a year to establishments that “qualify to (the) program.” In other words, they have a program that will screen and pick which establishments will get the window cling.

It is worth noting that the “People Love Us” window cling is different from “Find Us on Yelp” sticker for businesses. Apparently, the former is much more powerful as it gives customers the idea that many people have given the establishment positive reviews already, prompting Yelp to give them the award.

Getting The ‘People Love Us’?

Let us cut to the chase, the said award cannot be requested or forced. It is earned. Yelp has this process of making the acquisition harder. In so doing, it gives the window cling a value.

There are several guides online which you can start reading if you are really interested in getting one for your business. I created the following guide with the help of my local Omaha SEO firm (SEO Omaha)  and it focuses on getting more positive reviews and making your profile on Yelp a stand out from the crowd.

Steps on How to Get The ‘People Love Us’ Award

Step 1:
The first step, which is the most important, is by getting your establishment listed on Yelp. You can check it by searching for the name of your store using the Yelp app on smartphones or by visiting its desktop site Yelp.com.

Step 2:
The second one is getting your store claimed. Yelp.com has a page that you can use to start the process.

After claiming your store, you will have the power to respond to reviews posted by your customers, whether it is a positive or a negative one. Another advantage given to claimed businesses is the ability to track the views count of your store on Yelp, and the “customer leads” that Yelp is driving to your business.

Step 3:
The third step is to make your Yelp listing more attractive, you can also add photos and a link to your website if you have one. More importantly, claimed businesses can also update their own information such as business hours and phone number.

So, after claiming your business and updating your information, and personalizing your page, you must now focus on getting more positive reviews.

Step 4:
That said, the fourth step is to attract customers who use Yelp as their store guide by using the service’s very own advertising network. Yelp said on its advertising page that the platform is divided into two groups, the local business with 1 to 9 stores, and national or regional business with more than 10 branches.

Attracting more customers who use Yelp will give you higher chances of getting those reviews. Of course, you still need to focus on improving your services to gain more five-star ratings.

Step 5 (Optional):
If you lack the advertising budget, then the fifth step is for you. You may influence customers to give you reviews by displaying a “find us on Yelp” badge which you can display on your store. You can request the said badge by submitting your information to a Google Docs page provided by Yelp.

Yelp said on the page that the “find us on Yelp” badge is only shipped to stores in the United States and Canada with a shipping time of about 3 to 4 weeks.

Getting many positive reviews will (definitely) give Yelp the signal that you’re getting the love from people that use their service.

On its page, Yelp said that they do not issue or re-issue the window clings, but if your business “qualifies” for the next round, you can be very sure that you will be receiving one.

While your page is getting more attention on Yelp as it boasts positive reviews, having the “People Love Us on Yelp” token will take care of your walk-ins.

It is safe to say that many people trust Yelp, so having the token may attract more foot traffic, leading to your store getting more reviews, expanding your reach, thus making your business more profitable.