Can a Water Damaged iPhone Be Repaired? 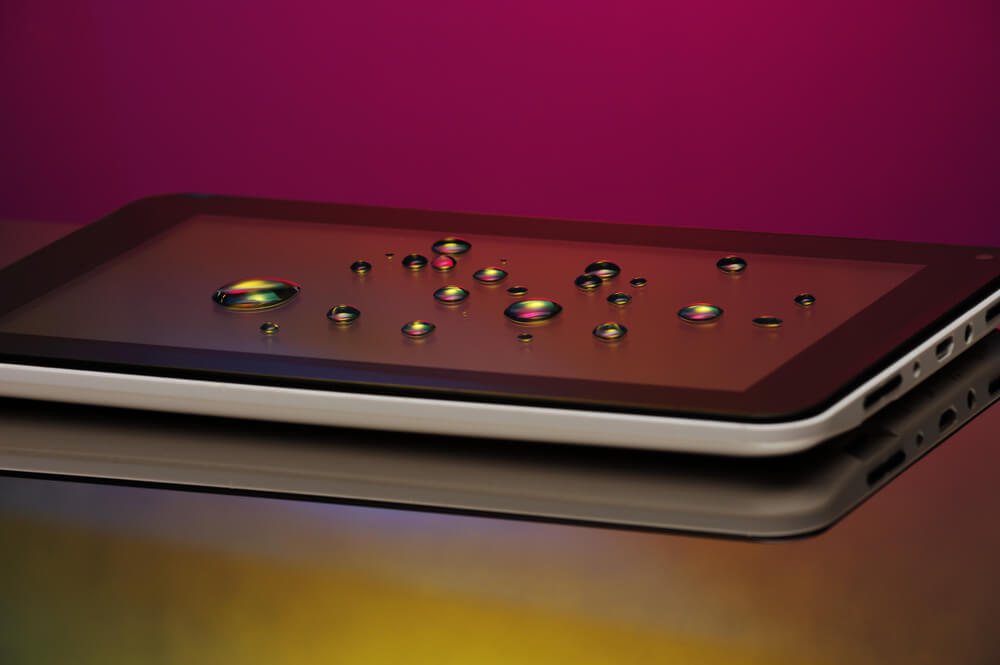 Water and electricity don’t mix is a fact that most kids are taught at a young age. An iPhone can become quickly nothing more than a glorified brick if it is submerged in enough water. Thankfully, there are steps you can take to mitigate and fix a waterlogged iPhone. We’ll review them here with the help of XiRepair, which does iPhone repair in Montgomery, Alabama.

The ingress protection rating of every iPhone since iPhone 7 is IP67. In layman’s term,s this means that they are water-resistant up to 1 meter. This resistance doesn’t mean immunity though, especially if the device is submerged past the 1 meter mark.

There are many myths when it comes to fixing a waterlogged phone. because of this many people often make the problem worse. First things first though, and you are going to want to remove as much water from the phone as possible.

How Do I Get Rid of the Water?

The best thing to use is a microfiber cloth, as it is highly absorbent without being too harsh. Whatever you use, wipe off all the outside and the ports such as the charging plug and headphone jack. Afterwards, gently shake it to get the remaining drips out.

It’s actually recommended not to put it in rice, as at best it is useless to do so and at worst can actually cause more damage. Simply put, rice doesn’t have the magical ability to remove water from faraway places, especially pertinent since iPhones can’t be disassembled easily.

If you have a desiccant handy, you can try to dry the inside of your iPhone. Desiccants are anything that easily absorbs water. These are often in the form of gel beds found in package containers. Located in hardware stores, it is useful to have one so you can throw it into a ziplock bag with waterlogged phone.

It’s best to leave the phone in a container overnight, or approximately 10 hours. A phone that is sufficiently soaked won’t be able to dry in this amount of time, but a phone that is that wet is probably past repair anyways.

After that time has passed, go ahead and attempt to turn it on. If the battery is dead. plug it in, but keep in mind that a completely drained phone will often take several minutes to start up. If nothing happens, you might have an internal problem and need to send it in for repair.

Can I Send It in for Repair?

This is a bit of a complicated answer. Apple’s one-year limited warranty does not cover liquid damage. Other third party companies are willing to do it though, depending on the overall damage to the device in question.

It may be tempting to tell Apple that you just dropped it, but unfortunately this won’t work. All phones and devices built by Apple after 2006 have an Liquid Contact Indicator (LCI). The LCI is a small bit that is typically located on one side, and when observed underneath a magnifying glass an Apple technician will be able to tell if it has been submerged in water.

Can I Fix the Phone Myself?

Sure you can! That is, if you are confident enough. If you plan to fix your iPhone yourself, just know that you’re going to need a special screwdriver head to open up your phone. These kits are often made by third-party dealers and are specialized for Apple’s hardware.

As long as the screwdriver fits the screw, any repair kit should work. A good kit should include all the forms of screws that Apple uses, such as the Pentalobe, a 5 star head; Torx, a 6-star head; Torx Security, a 6 star with stud; and the Tri-wing, a 3-point head.

The first thing you should do is remove the battery, so as to cut back on potential short circuits. Make sure to also dry out any damp areas with a microfiber cloth. Any parts you replace should be done at your own discretion.

The worst thing that can happen when trying to repair it yourself is that you can make a bad situation worse, because finagling with it yourself can result in even more damage. In addition, you are also invalidating Apple’s warranty coverage as they won’t fix anything that you have tampered with with.

Is There Anything Else I Should Know?

The best way to fix a water-damaged iPhone is to mitigate any damage caused to it in the first place. After you have taken action to dry it out as well as you can, it is up to you to decide if you want to take it to a third party repair service or do it yourself.